The Ashes and The Pixley - Small but Mighty!

As we are currently in the throws of the cricket Ashes series, the Fritz Fryer team thought it a great opportunity to introduce you to a fab little glass shade called the Pixley. So, for the purposes of work I decided I’d need to shed some light on this baffling but completely addictive, quintessentially British sport and introduce you to our rather fabulous small but mighty Pixley shade while I’m at it!

I embarked on this subject matter by having a go at bowling, my 9 year old nephew was tasked to teach me! I failed miserably - despite his excellent coaching, his facial expression said it all - I disgraced myself and embarrassed him with my pathetic and poorly aimed so called ‘bowl’, I returned to my chair in ashamed silence. My research began rather badly so I buried myself in Wiki and the BBC sport for more info!

So, what are the Ashes?.... Back in 1882 England were beaten at home at the Oval in London for the first time by Australia. This defeat shocked the world of sport. The Sporting Times newspaper printed a joke story on the ‘death of English cricket’. It reported that English cricket would be burnt down and the ashes sent to Australia. 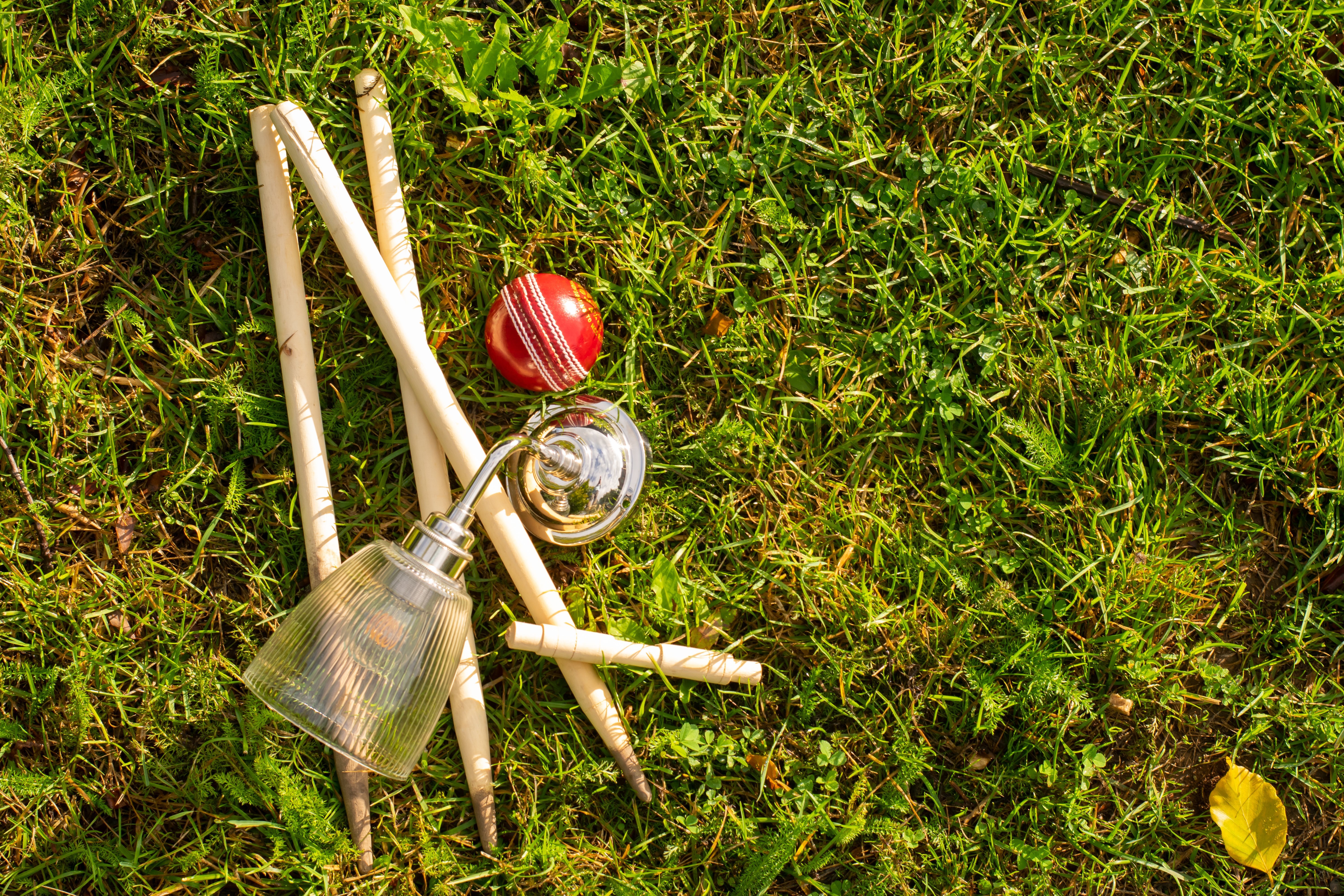 It was when England toured Australia that the ashes became real and a pair of bails were burned and the ashes put into the now famous tiny urn.

This special series of matches has been played over 75 years,  it is alternately hosted by England and Australia every few years. Both teams play a series of 5 test matches, each test lasting up to five days.

The original urn is so fragile that it is no longer awarded to the winning team, instead they receive a replica that has just as much honour as the original trophy.

So, what does the Pixley shade have in common with the Ashes test match? ...Well this revered tiny shade is the smallest shade in the FF collection. Subtle but significant - this little shade is worthy of attention. Firstly the shape is pleasing, compact to fit onto our smallest wall light fitting  - the Industrial Wall Light. Discreet and very contemporary, the shade has great presence and can command any wall or ceiling with just as much impact as it’s larger counterparts.

If you are ‘stumped’  looking for a low ceiling solution - then the Pixley wall light or a Pixley spotlight will solve the problem. Or for the next ‘innings’, a staggered cluster with at least 3 shades in a lovely pendant works in a narrow hallway or stairwell - where you still require a great feature light without overwhelming the space with oversized shades.

The Pixley has 3 choices of glass; Clear, Smoked and Skinny Ribbed. There a 4 metal finishes to choose from; Bronze, Antique Brass, Nickel and Polished Brass. For pendants; choose from 22 colours of twist-flex - exactly the distance between the stumps on the cricket pitch!

If you would like to ‘test’ out colours in situ, you can order one of our sample packs and receive it before the match is over.

Check out the video here…...

Rain does not stop play with the Pixley, this shade also looks fab on our IP44 rated Contemporary Bathroom Light, proving that bathroom lighting can be functional and bowl you over with style!

Transcending styles and trends our little Pixley is the Fritz Fryer trophy in a collection of winning lights!

Apologies for the cricket puns just had to test out my new cricket knowledge!

Lighting fit for an award winning restaurant in Hereford

UK handblown Hereford Pendants over the bar at The Bower House 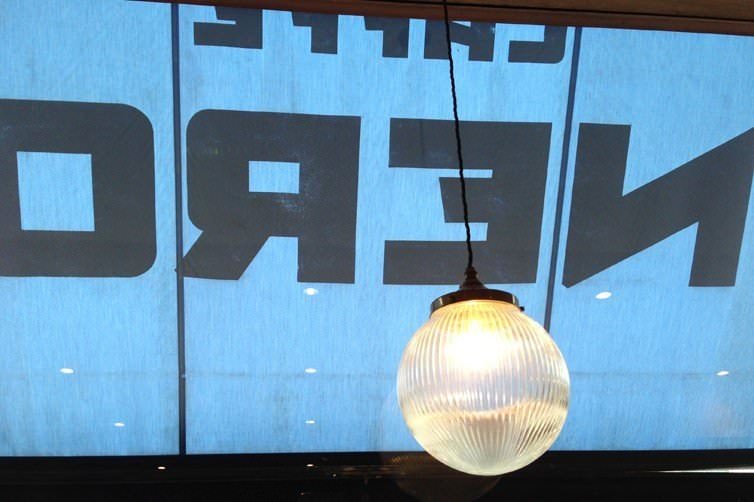 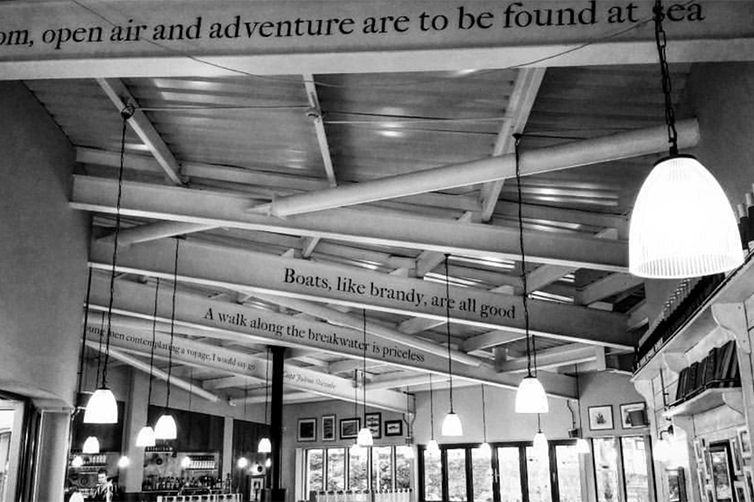 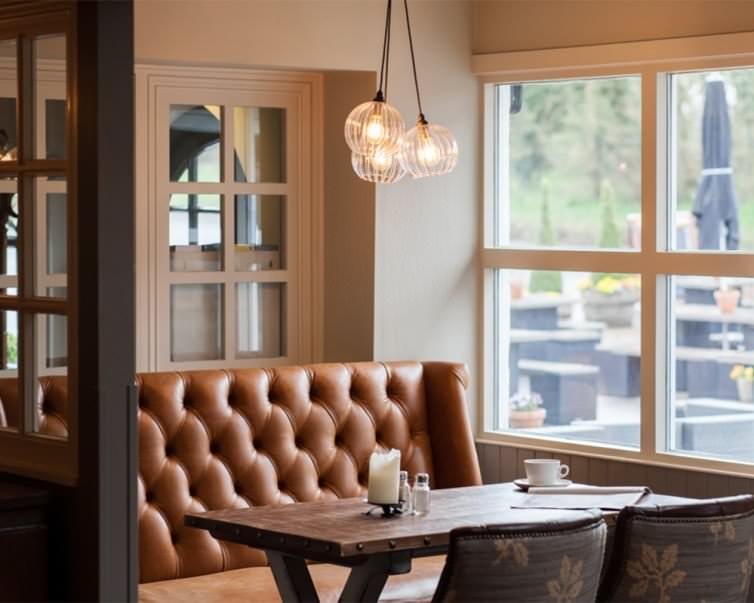 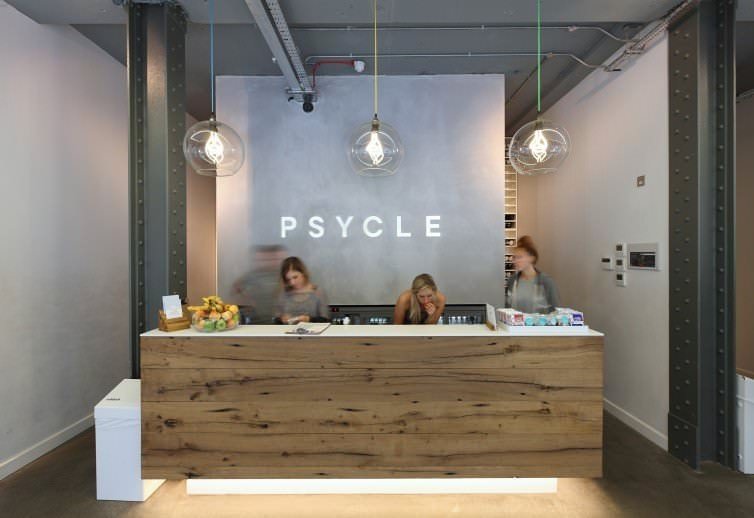 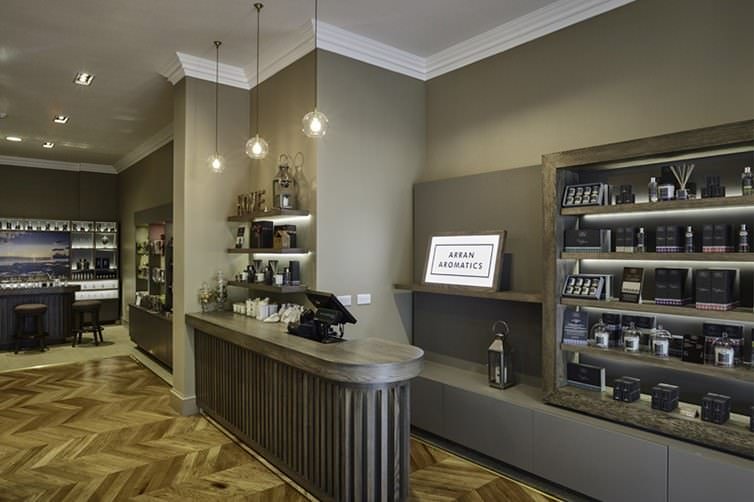 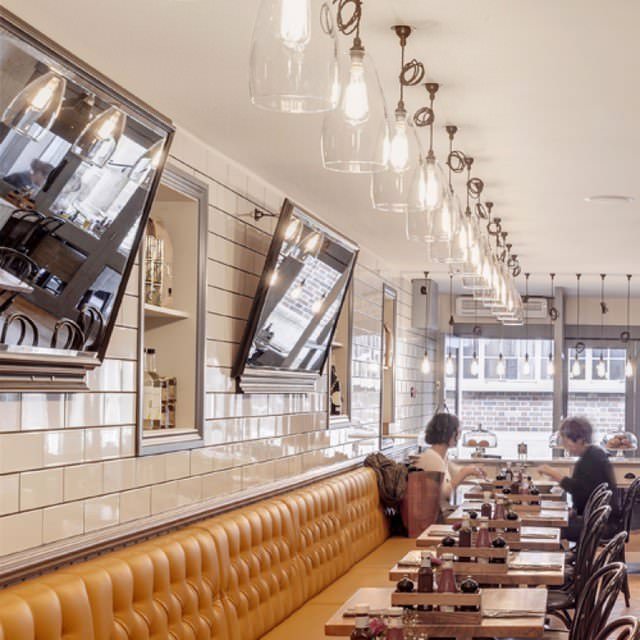 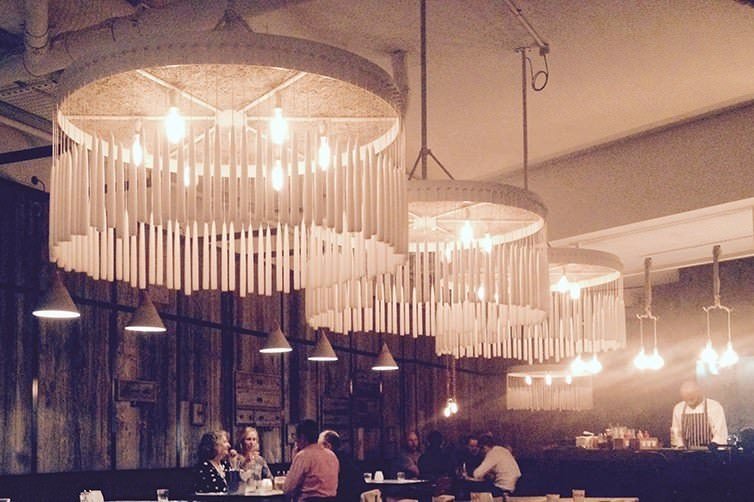 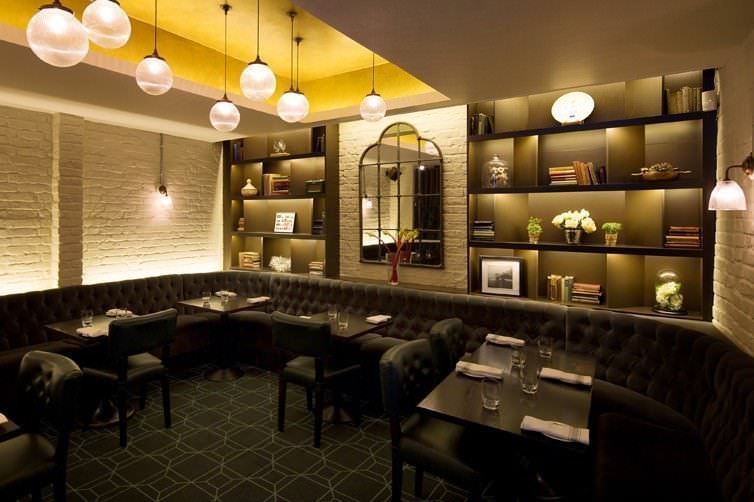 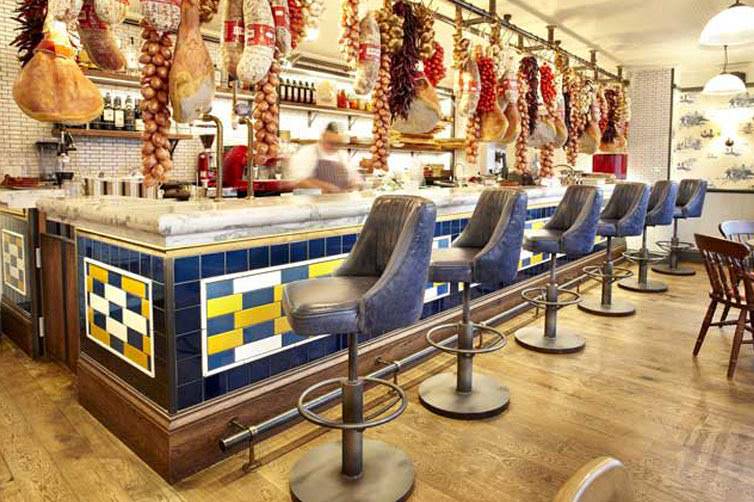 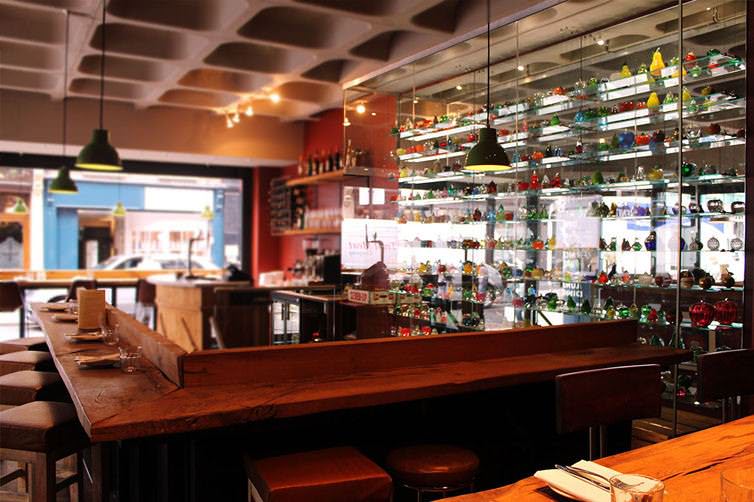 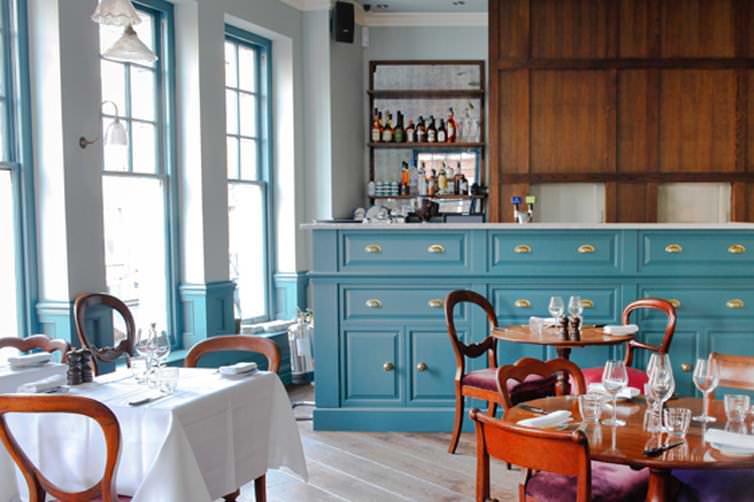 LIGHTING FOR YOUR CAFE, BAR OR RESTAURANT 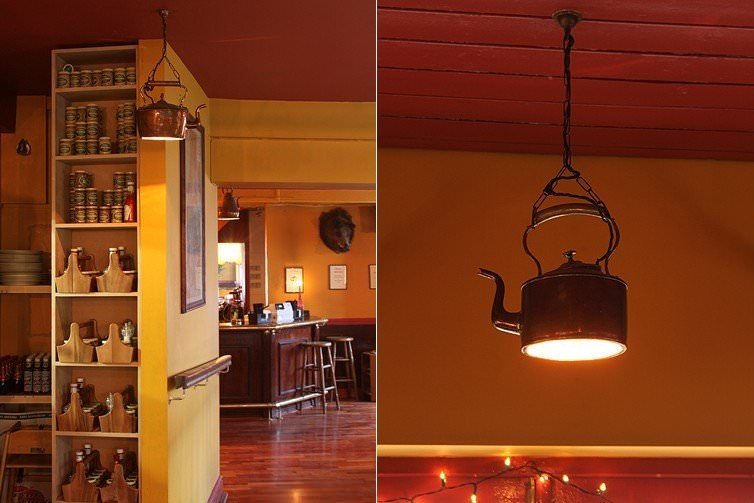 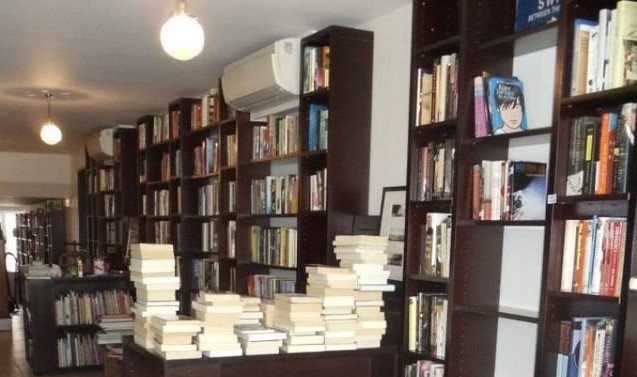 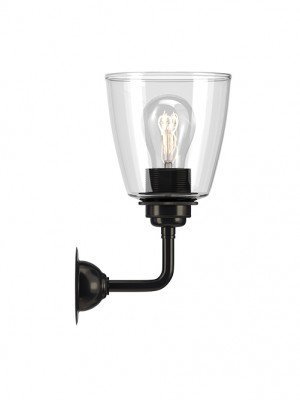 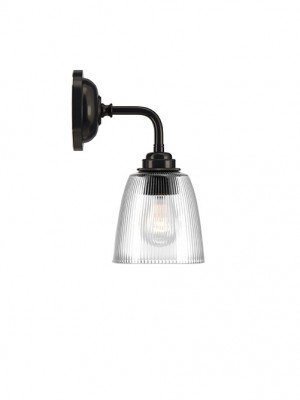 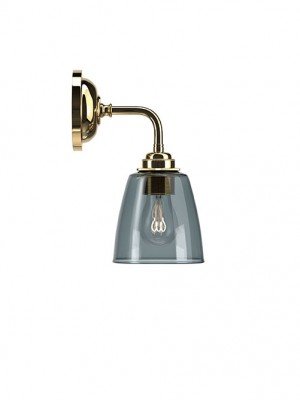 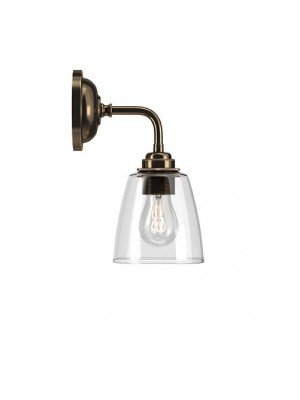 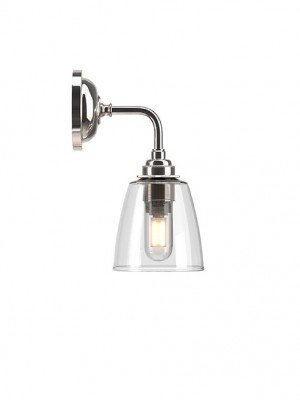 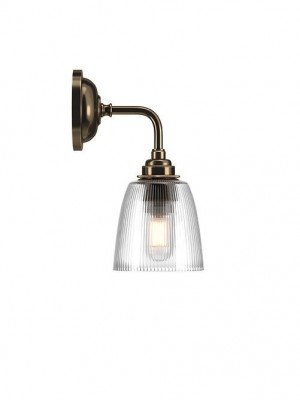 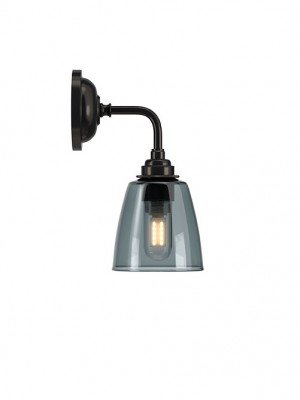 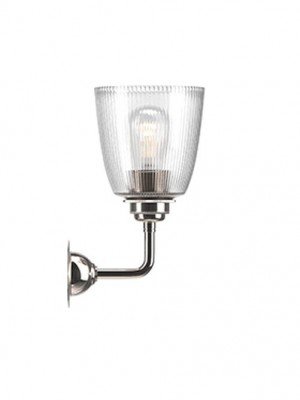 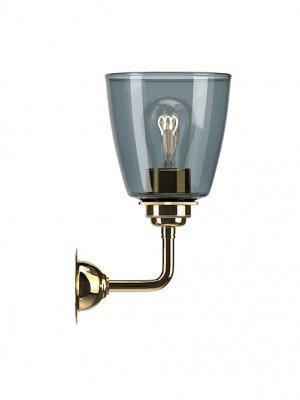 The evolution of the humble Coolie shade

A modern twist on a classic Georgian hall lantern

How To: Add a Personal Touch to Your Kitchen Design

A LIGHT FIT FOR THE AWARD WINNING RESTAURANT THE BOOKSHOP

The end of flush to ceiling and wall lights as we know it!