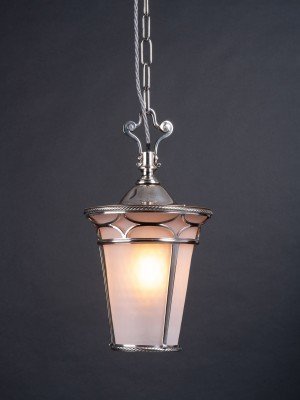 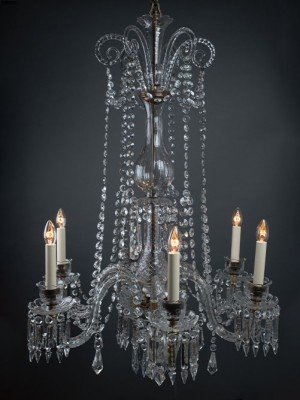 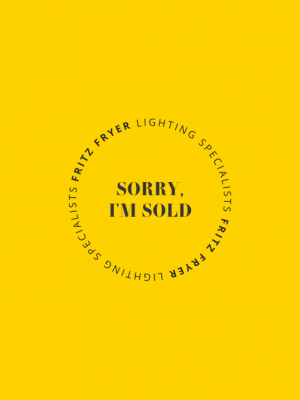 The Victorian era of 1837 to 1901 covers the 63 years of Queen Victoria's reign and was a time of great change.  Industrialisation lead to huge technological advances both in industry and in peoples' homes. The arrival of the new middle classes, alongside mass production, lead to a huge number of fashionable household items available for sale, allowing people to reflect their status in their home furnishings.  Flushing toilets, regular mail deliveries and enough light to light an entire room were just some of the improvements enjoyed by the more affluent Victorians.

Victorian style was heavily influenced by the revival of the Gothic architectural style of the middle ages as well as the more delicate designs of the rococo style, making it equally likely to find dragons heads, gargoyles or pretty natural embellishments on Victorian furniture, lighting and home accessories.

The Victorian 'style' is hard to define as it draws from a diverse range of influences following the industrial revolution and the opening up of world trade.  The emerging middle classes would pour over home furnishing magazines and rush to see the latest exhibitions of new trends. Furnishing tended to be plush and heavily ornate and imitation and reproduction were the norm, often with multiple styles influencing a single piece, with gothic and rococco styles being particularly popular to reproduce.

At the beginning of the era, candle lighting was still the norm with foul smelling animal tallows being used in poor homes with the latest luxury,  the wax candle, being the candle of choice for the wealthy.

Oil was also common, having been burnt in simple lamps since the Palaeolithic age, where a simple wick protruding from a small container of whale oil or vegetable oil was lit. However, the Swiss chemist Aimé Argand, invented a much brighter oil lamp which, with its broad flat wick held between two metal cylinders drew air in and around itself allowing it to burn with greater intensity than before, especially when he discovered placing a 'chimney' over the flame caused the air to draw creating an even more efficient light.

One of the most significant improvements of the Victorian period was the introduction of paraffin in 1850. Being much lighter than the colza previously burnt meant the reservoir could be below the flame as the oil no longer needed to be gravity fed, allowing many new innovative designs in light fittings and the shades or diffusers they used offered new opportunities for decoration, and a variety of shapes, colours and patterns were used.

Sugg first introduced gas lighting to Pall Mall in 1807 and by 1816 most streets were lit. At first and often for good reason, gas was unpopular and treated with suspicion.  However once gas fittings were introduced in the Houses of Parliament in 1859 it became fashionable for town houses to have a central pendant gas light attached to the ceiling. Gas 'wall brackets' were used in place of the sconce, and some staircases were lit by newel lights attached to the newel post. The largest pendant fittings had several burners and were known as gasoliers and many fantastic examples survive today, generally having been converted to electricity, but usually still featuring the gas taps and pipes revealing the origins of the gas fittings.  Perhaps the most exciting feature of these new gas fittings (apart from them actually being capable of lighting an entire room!) was the potential for ornate embellishments they offered.  Often featuring multiple brass arms, many Victorian gasoliers are very ornate featuring dramatic designs such as scrolls or dragons heads and they also offered the opportunity for further decoration by way of very pretty glass shades.

In 1879 Thomas Edison patented the first 'reliable' light bulb, although in reality electric lighting in domestic homes didn't become established until the Edwardian era.  Cragside in Northumberland is worthy of mention here, being the first home in the UK to be lit via hydroelectricty in 1868. Cragside was owned by Lord William Armstrong, a formidable inventor in the Victorian era often called 'the inventor of the modern artillery', he also created the mechanism which opens tower bridge and, as an environmentalist, aged 24 he was fishing one day when it dawned on him the power of the water could be harnessed and used to create electricity.

Consequently, in 1868 he installed an hydraulic engine allowing him to power some of the first energy saving devices in his home including laundry equipment, a rotisserie and an hydraulic lift.  The resultant electricity was also used to power an arc lamp in the gallery and then, in 1880 'the first proper installation' of Joseph Swan's incandescent lamps.  As well as being the first private house to use incandescent lighting it was also the first to have a dish washer, a vacuum cleaner and a washing machine.

By the end of Victorian times most urban houses were lit using gas, with simple single brackets in more modest homes and the ornate fittings described in grander setting, however, in rural homes and fishing villages candles remained the norm for some time to come and it wasn't to be until after the Great War that electricity really took off.

In 1851 Henry Cole and Prince Albert opened the Great Exhibition in the stunning Crystal Palace built to  in Hyde Park. Many of the objects in the Exhibition were used as the first collection for the South Kensington Museum which later became the Victoria and Albert Museum.

Mr Osler, a premier crystal glass and chandelier maker based in Birmingham, pretentiously agreed to make something ‘really worthy, for which the cost and labour would not be worthwhile if it is to occupy a secondary place’, for the Great Exhibition and 18 months later the huge, Gothic fountain, made entirely of pure crystal glass was completed and stood in the centre of the building. 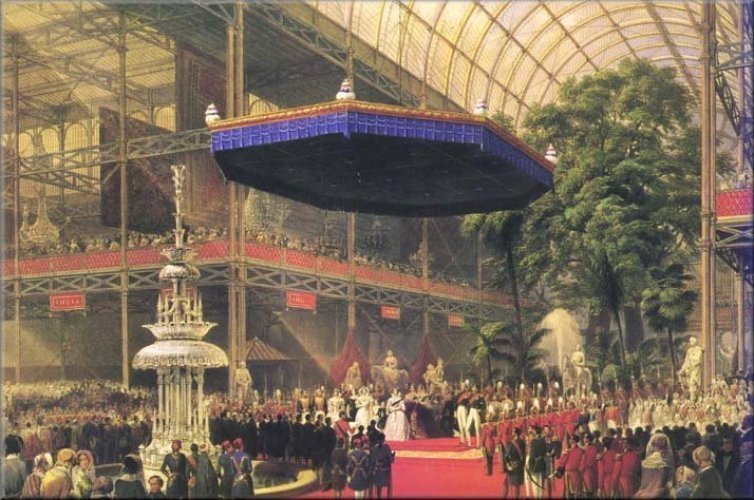 The Crystal Fountain at the opening of The Great Exhibition (switched off for Queen Victoria to speak)!

The Crystal Fountain caused a huge sensation at the time.  It became the meeting place at the Exhibition, arousing much press interest and further enhancing F & C. Osler’s growing reputation.  The brochure for The Great Exhibition describes the fountain and goes on to say that it, ‘..is perhaps the most striking object in the Exhibition; the lightness and beauty, as well as the perfect novelty of its design, have rendered it the theme of admiration with all visitors.’
F&C Osler rose to new heights following the Great Exhibition and their lighting and chandeliers are amongst some of the most beautiful we come across today.