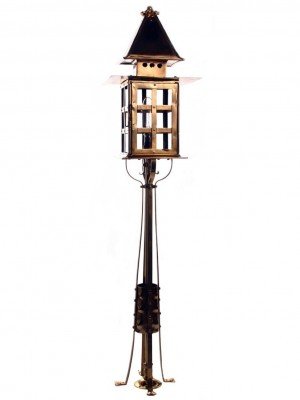 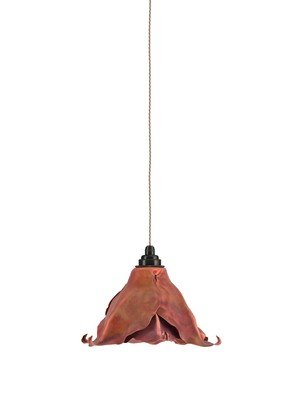 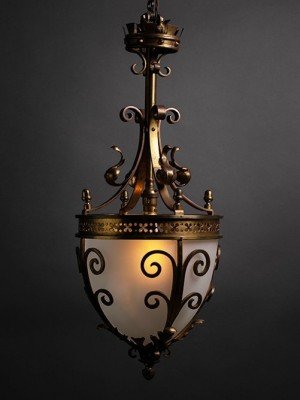 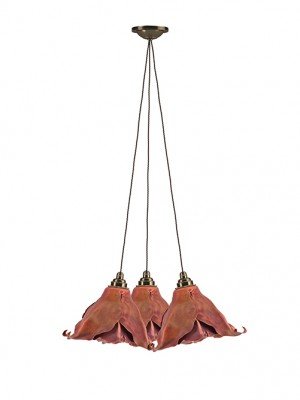 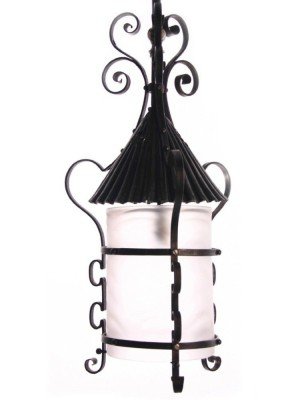 About Arts and crafts lighting

Simple, stylish and honest, arts and crafts lighting has folk look and often featured Celtic motifs and patterns inspired by the British countryside. Inspired by the backdrop of interiors of the time by the likes of William Morris and Liberty prints, traditional craftsmanship was a huge part of each arts and crafts lighting design. Warm coloured glass shades would have enhanced the simplicity of these designs, and metalwork often features in table lamps and chandeliers.

So what was ‘The Arts and Crafts Movement?’ Many definitions of style are firmly anchored to a point in time; Georgian design, Victorian innovation and Regency Chandeliers, to name a few. The Arts and Crafts Movement is more fluid. It evolved and grew during the second half of C19th, but meant different things to different people. Some ‘members’ were deeply conservative, looking back to a medieval past; others were socialist and ardent reformers. Some (such as John Ruskin) identified the Arts and Crafts Movement with Protestantism while others (like the architect Pugin) linked the revival of medievalism and the Catholic cause. Some members rejected mass marketing and cherished handmade products, whilst others relished the social advantages of machine production.

The Arts and Crafts Movement grew from disquiet concerning the effect industrialisation was having on design and traditional skills.  Its name came from the Arts and Crafts Exhibition Society, 1887 and its philosophies quickly spread around the world.  Arts and Crafts is an unusual 'style' as it is more to do with ideals than specific design style.

Other countries adapted Arts and Crafts philosophies according to their own needs. While the work may be visually very different, it is united by the ideals that lie behind it.

This was a movement unlike any that had gone before. Its pioneering spirit of reform, and the value it placed
on the quality of materials and design, as well as life,
shaped the world we live in today.

The origins of the Movement

In Britain the disastrous effects of industrial manufacture and unregulated trade had been recognised since about 1840, but it was not until the 1860s and 1870s that architects, designers and artists began to pioneer new approaches to design and the decorative arts. These, in turn, led to the foundation of the Arts and Crafts Movement.

The two most influential figures were the theorist and critic John Ruskin and the designer, writer and activist William Morris. Ruskin examined the relationship between art, society and labour. Morris put Ruskin's philosophies into practice, placing great value on work, the joy of craftsmanship and the natural beauty of materials.

By the 1880s Morris had become an internationally renowned and commercially successful designer and manufacturer. New guilds and societies began to take up his ideas, presenting for the first time a unified approach among architects, painters, sculptors and designers. In doing so, they brought Arts and Crafts ideals to a wider public.

No consideration of the Arts and Crafts movement relevant to lighting can ignore the enormous contribution of William Arthur Smith Benson, who shunned the opportunity to work as an architect to follow his desire to work with his hands, despite the social disgrace this entailed for an upper middle class boy.  He became firm friends with Edward Burne-Jones and, in turn, William Morris, which proved decisive for his future as an Arts and Crafts designer.  Benson's lighting designs were highly distinctive and remain very popular today.