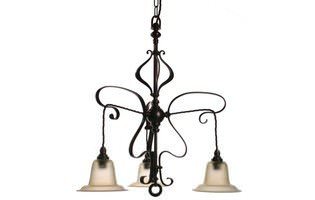 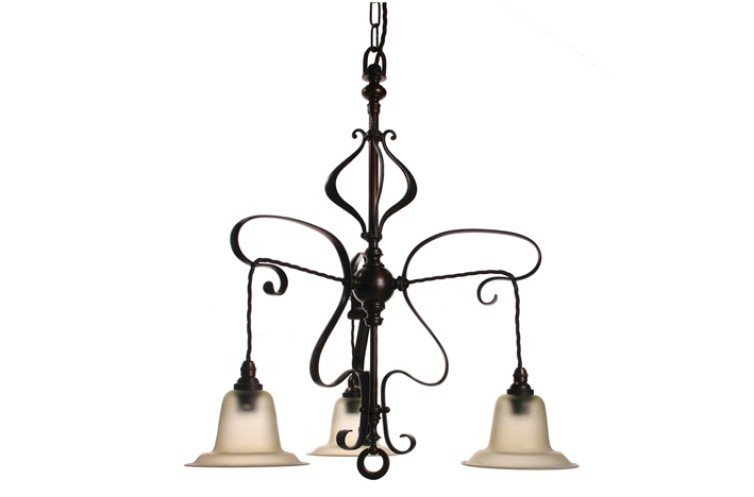 Karen has written another article for the Country Life Website about Arts and Crafts Lighting and the influence of W.A.S. Benson.  One of the true greats in antique lighting. 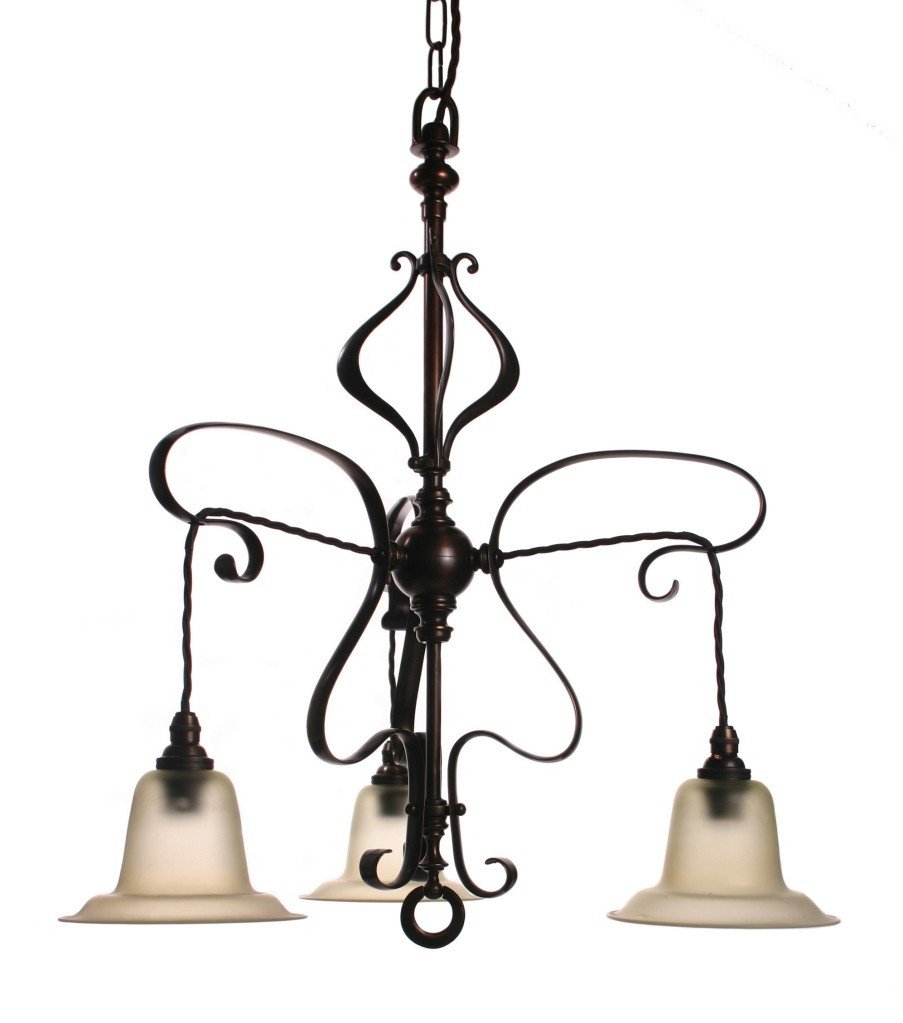 Check it out here:

So what was ‘The Arts and Crafts Movement?’ Many definitions of style are firmly anchored to a point in time; Georgian design, Victorian innovation and Regency Chandeliers, to name a few. The Arts and Crafts Movement is more fluid. It evolved and grew during the second half of C19th, but meant different things to different people. Some ‘members’ were deeply conservative, looking back to a medieval past; others were socialist and ardent reformers. Some (such as John Ruskin) identified the Arts and Crafts Movement with Protestantism while others (like the architect Pugin) linked the revival of medievalism and the Catholic cause. Some members rejected mass marketing and cherished handmade products, whilst others relished the social advantages of machine production. The skills possessed by the craftsmen and women involved were as diverse as their religious and political beliefs. From potters and jewellers to designers and architects, what united them was their belief that a well-designed environment, with beautifully crafted buildings and contents, would improve society.

With the harsh working conditions of Victorian Britain as their backdrop, the likes of Ruskin, Pugin and Morris sought to rediscover a simpler life from a former era. William Morris claimed ‘Art is Man’s expression of his joy in Labour’. The ideology of the Arts and Crafts movement was that happiness and a healthy society grew from the simple pleasure of working with your hands.

Step forward, William Arthur Smith Benson, who as a boy was never happier than when working on a lathe with his uncle. From an upper-middle-class family, with an (albeit unhappy) Oxford education, surely destined to follow his father into a career in law? Thankfully for all lovers of antique lighting, Benson followed his desire to work with his hands, despite the social disgrace this entailed. Following an initial decision to train as an architect (he was accepted as a pupil at Champneys), he wanted something more hands on. He became firm friends with Edward Burne-Jones and, in turn, William Morris, which proved decisive for his future as an Arts and Crafts designer.

His first workshop opened in 1880 making simple furniture sold by Morris & Co. and marked the start of a highly successful business, W.A.S. Benson & Co., seeing major expansion over the next decade with premises in New Bond Street and a factory in Hammersmith. Marketed as an electrical engineering company, Benson often advised on lighting schemes in churches and public buildings, including St. Paul’s Cathedral and colleges at Oxford and Cambridge universities.

Benson was by no means the only Arts and Crafts lighting designer, but his highly distinctive creations were, and remain, extremely popular and have been copied by many.

So where exactly did Benson fit into the Arts and Crafts movement? He became quietly, but highly, influential. He was certainly an artist and designer with a sensitivity for graceful curves and simple organic forms, but his real love was electrical engineering and working with machines to produce his marvellous creations. You could say, therefore, that he fitted in perfectly; loving to make things and work with his hands, but stubbornly difficult to define!

For those, like us at Fritz Fryer Antique Lighting, who have the privilege to work in a creative way, how can we fail to be intrigued and influenced by the romanticism of the Arts and Crafts Movement?

Karen Wallis-Smith, owns Fritz Fryer Antique Lighting who offer an extensive lighting sales, design and consultancy service, specialising in the high quality restoration of period fittings. They also work with private and commercial clients to create sympathetic lighting solutions for period properties and their on-site workshop repair all fittings, by hand, to the highest possible standard.

This is an article from ProjectBook which provides a wide range of information for the conservation, restoration, care and repair of period and listed buildings. Fritz Fryer Antique Lighting is a member of the Heritage Register which contains over 500 vetted craftsmen, contractors and consultants from all over the UK. Updated daily with new content, the website features the heritage register, a products directory, informative articles, current news, events and more. For more information, visit www.projectbook.co.uk.